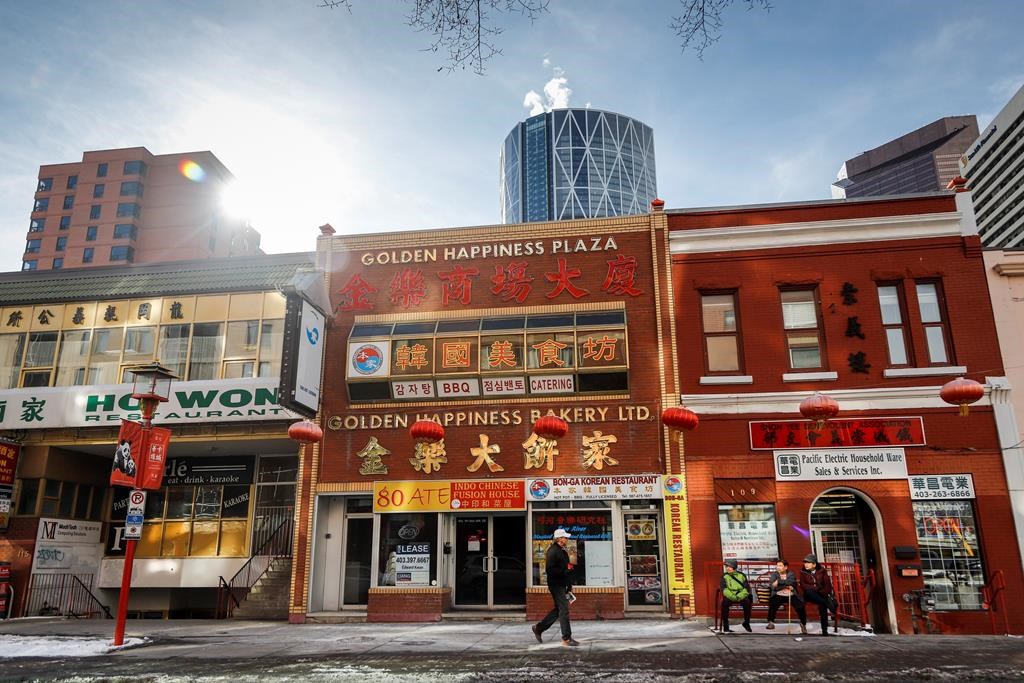 CALGARY – A park and parkade in Calgary’s Chinatown has been renamed as part of the city’s anti-racism efforts.

The new name was chosen by the Chinatown community through an engagement process over the past year.

James Short was a prominent Calgarian in the late 1800s and early 1900s whose anti-Chinese views contributed to racial injustice.

When the park and parkade were named after him in 1991, his racial prejudices were overlooked.

Members of the Chinese community say this is an important step forward.

“It is important to recognize what has happened in the past and move forward for a better understanding of the Chinatown community and its culture,” says Ed Tam, president of the Chinatown Community Association.

“The new name means a lot to the community and to Calgarians, and signals that those who are different can still live in harmony with others.”

This report by The Canadian Press was first published Nov. 2, 2022

Credit: Calgary changes name of park and parkade to Harmony as part of anti-racism move